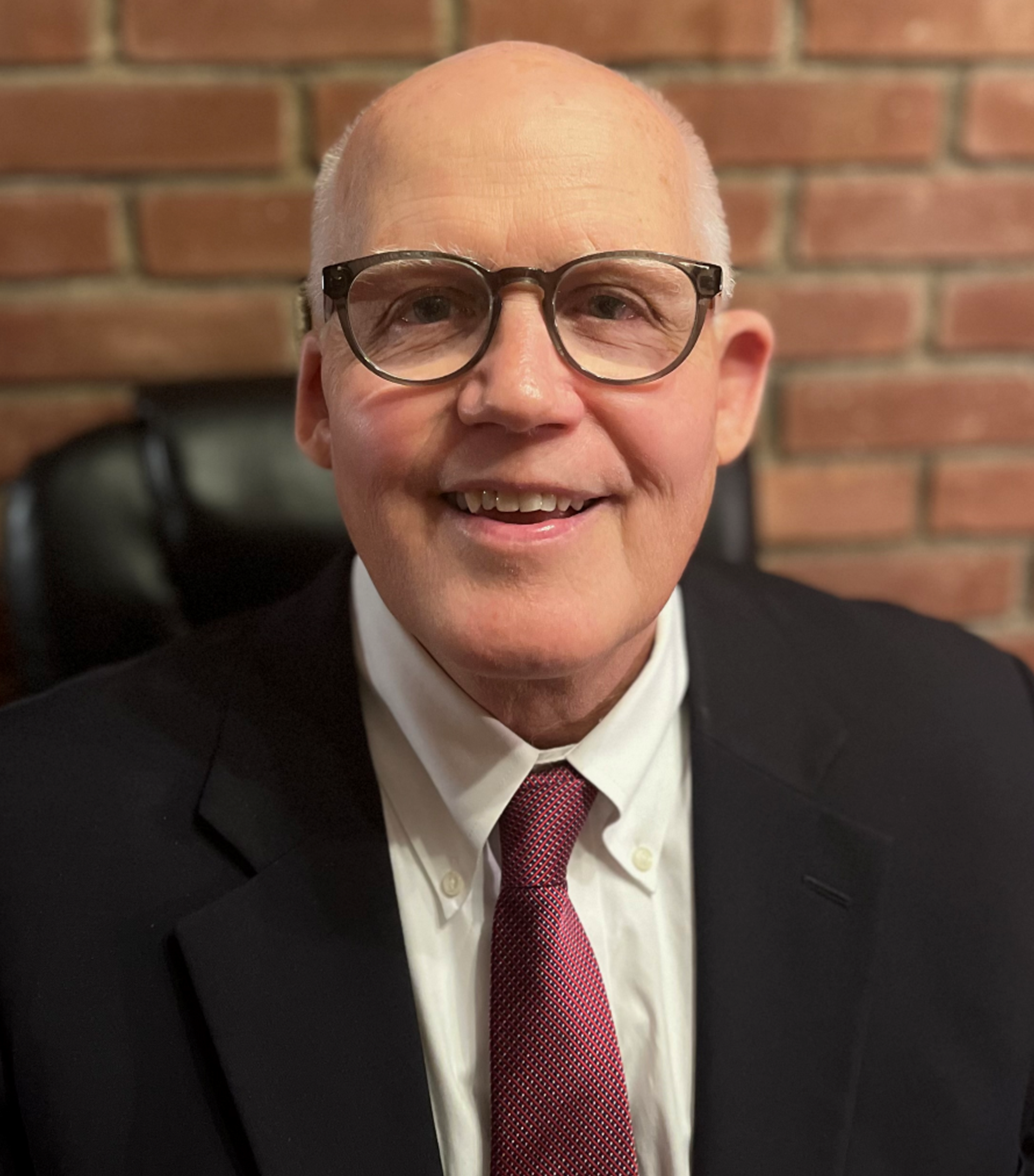 Tim Phelan has served in a number of positions in State Government both in the Executive and Legislative Branches. Since joining CRN in 1995, Tim has been instrumental in the growth of the association. Representing retailer’s interest at the state capital, CRN has become the leading voice of retailing in Connecticut. Most recently, Tim was instrumental in forming the CRN Charitable and Educational Foundation. Mr. Phelan is a lifelong resident of Milford, CT where he lives with his wife Cindy, and their 4 daughters Kiley, Anna, Margaret, and Alessandra.

Chairperson of the Board